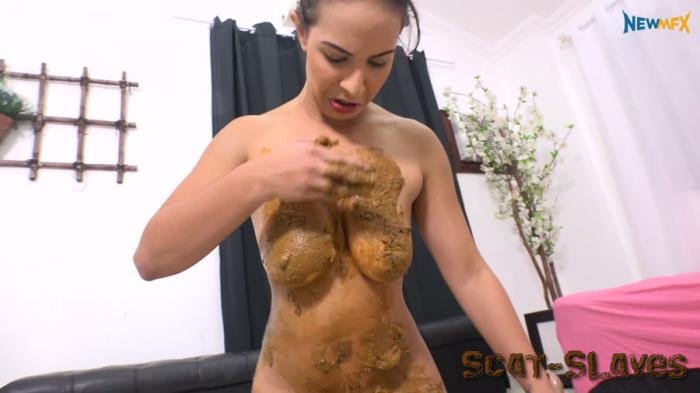 Nicole, Chimeny and Victoria are sharing life experiences, and competing with each other to see who has the best poop story between them. Saori confronts them all and proposes a crap competition to see if they're as good as they say and who's the best at it. Each one shows their huge asses, pick up a transparent dish and start to shit. Nicole has a diarrhea, while the other girls do a consistent and very brown poop. To show that she is better than her friends, Saori rubs the shit of their four in her own body, without disgust, while the other three vomit on her and make it even more insane. Who would have imagined that this conversation would end with so much traces of digested food, eh? 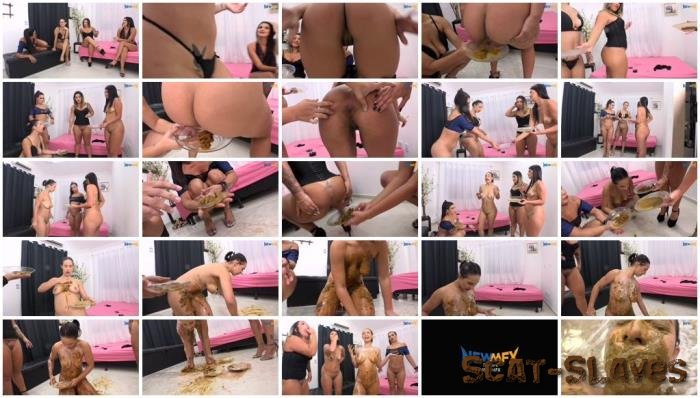 Download Nicole, Chimeny, Victoria - Who shits the most? UltraHD 4K from VipFile