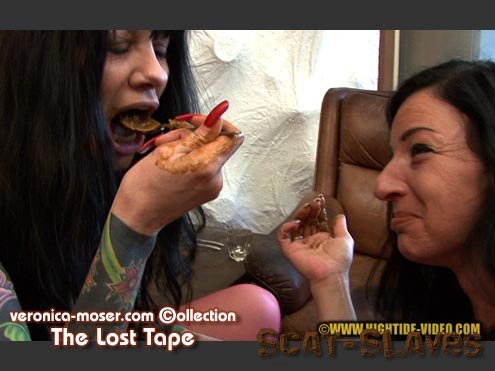 Veronica says: "After recording a wonderful filthy lesbian encounter with swallow slut Rieke, I somehow misplaced the tape. What a waste that would have been... Well, here it is - enjoy an intimate session between two genuine shitlovers with lots of piss drinking, shit eating, french kissing and ass and pussy licking! "

Note: This title was previously released in a lower resolution on Veronica's former member site.